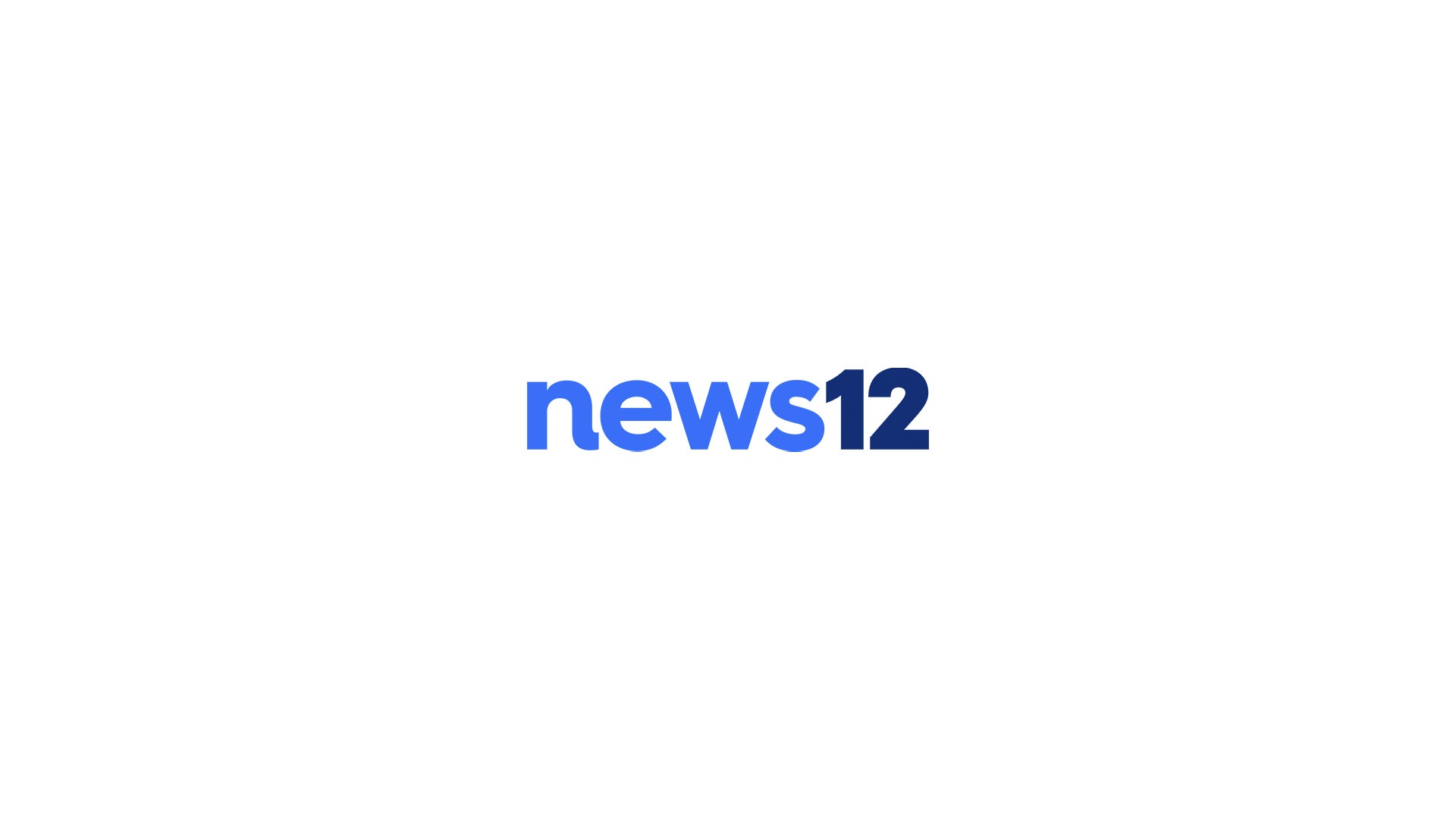 A parent says she is frustrated by the lack of action taken to protect her transgender teen from the consistent bullying at a school in the Bronx.
The sister of the teen recounts the moments where her brother was attacked in front of PS/MS20.
Her brother transitioned about two years ago and the bullying has intensified, according to his mother.
“A few years ago in March 2019, they made a video, and they used their character to set my son’s character on fire,” says the teens mom.
“Telling my son to harm himself...because that puts you in a predicament because what if he's so depressed by what you say that he listens and I lose my child because the school won't handle the situations properly."
She reached out to the New York City Chancellor’s Office for help on June 11. News 12 reached out to the Department of Education shortly before speaking to her. During our interview, she received a response asking to discuss her son’s attack.
"I'm frustrated. I'm very frustrated and I feel like the problem is that I have to contact a news company or to contact so many people to get anything done is saddening."
A part-time worker at the school, who wanted to remain anonymous, spoke to News 12 and said that other parents have experienced similar issues with the school failing to address bullying issues.
“My concern is this, this particular group of kids have been harassing my son for quite a while. How do I know that the next time they won’t gather together and do something more harmful to my son,” said the teens mom.
She says she will continue reaching out to the school and the DOE to stop the bullying and secure her son’s safety.
The Department of Education tells us “Every child deserves a safe and welcoming school to learn in and any allegation suggesting that a school is otherwise is taken extremely seriously. The Borough Safety Director, Bronx Climate and Culture manager, and Superintendent's office are working closely with PS 20 to provide additional support and resources."
Related Stories