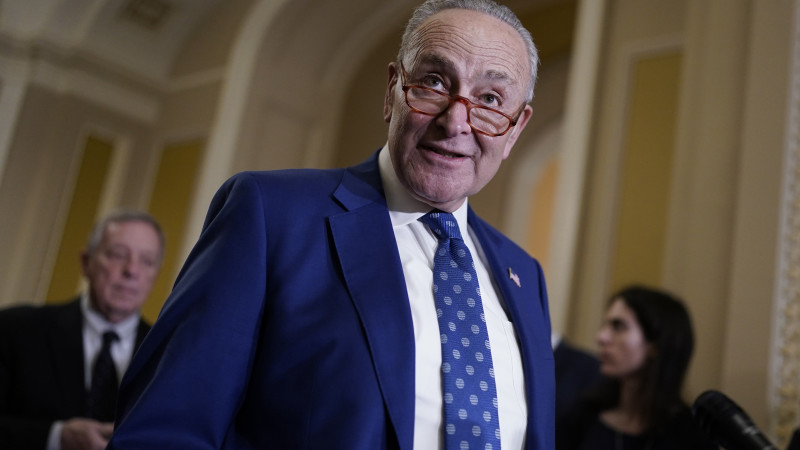 The U. S. Senate is set to vote on a historic legislation that would protect same sex and interracial marriage today. 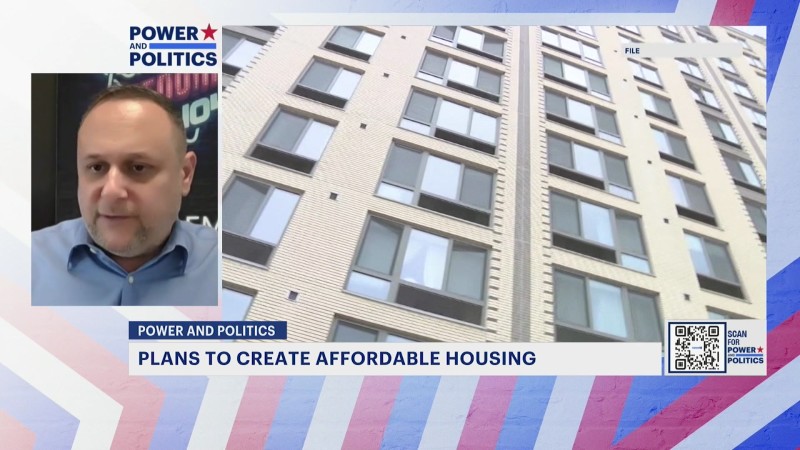 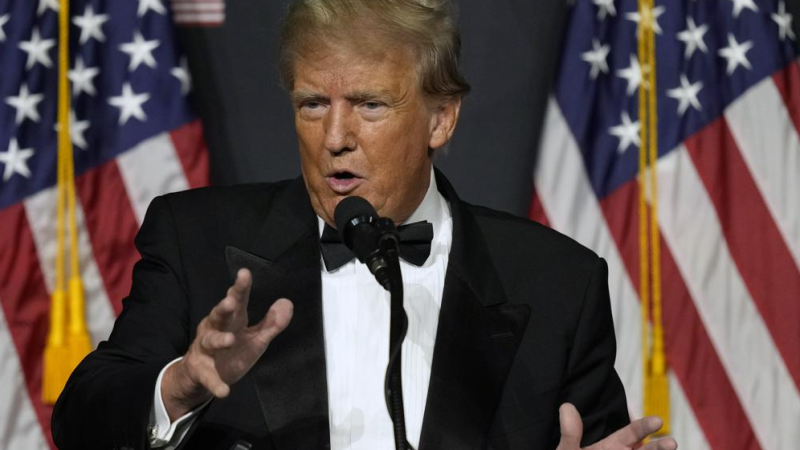 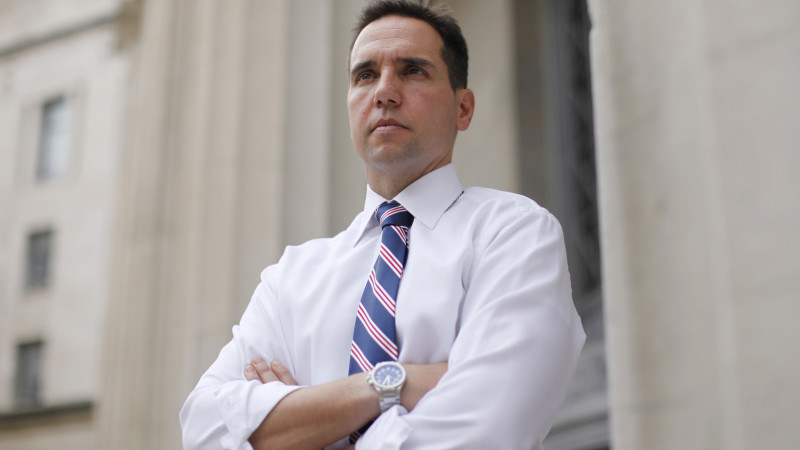 The role will be filled by Jack Smith, a veteran prosecutor who led the Justice Department's public integrity section in Washington and who later served as the acting chief federal prosecutor in Nashville, Tennessee, during the Obama administration. 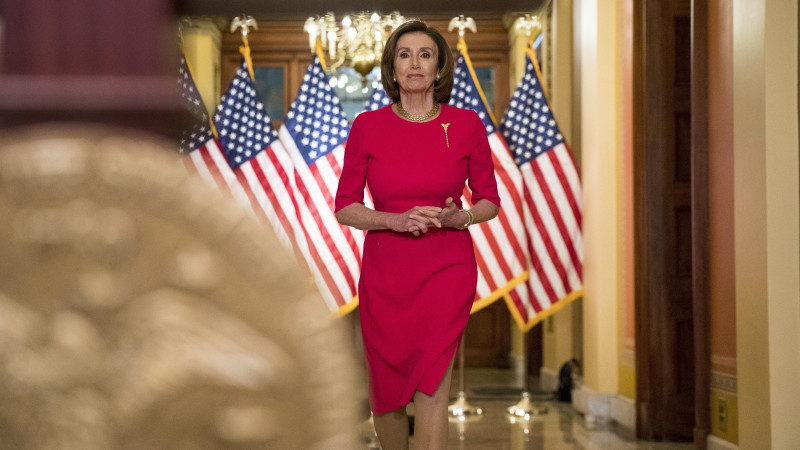