By: News 12 Staff
The Coast Guard says one person died when a single-engine plane crashed in East Hampton on Thursday.
According to the Federal Aviation Administration, a plane went down at around 12:30 p.m. The Coast Guard confirms that the pilot, Kent I. Feuerring, 57, of Sagaponack, was the only person on board and was killed in the crash.
Friends of Feuerring tell News 12 that he was an excellent, experienced pilot who did aerobatic stunts.
"Kent was first of all, a fabulous person, a wonderful human being, an integral part of the aviation community out here," says Joseph De Bellis. "And on top of all that, he was an excellent pilot."
According to police, witnesses saw a wing fall from the plane in mid-flight. The aircraft spiraled into the water.
Divers were near the scene of the crash site to collect evidence.
Other friends of Feuerring says that he got the plane in May and had been complaining that it was having problems.
"When you have that kind of failure on an airplane, it's not an airplane anymore, it's a rock," says Frank Gwynn. "It's just going to fall."
The flight started at the East Hampton Airport and abruptly ended after Feuerring made a left turn.C 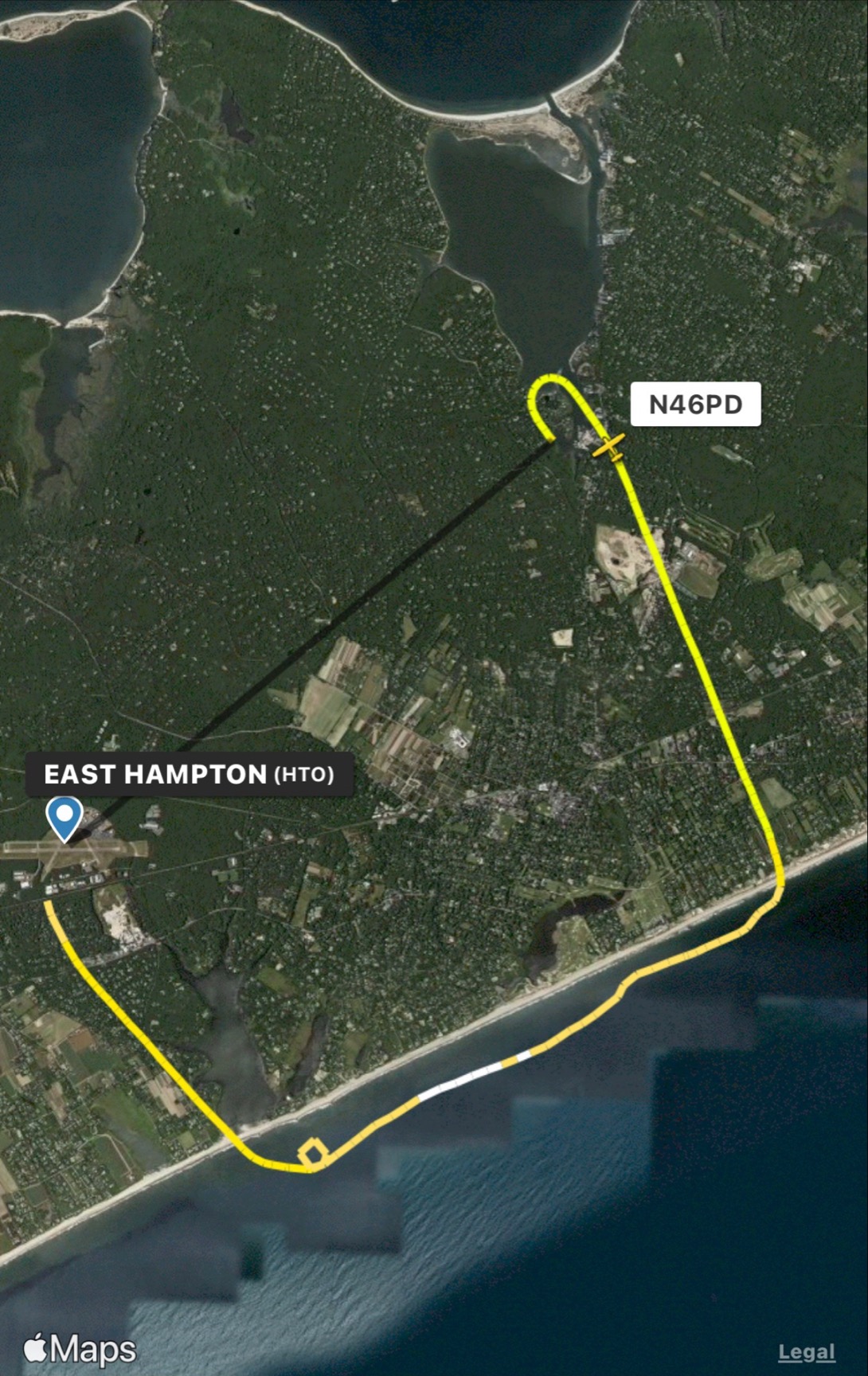 Courtesy: FlightRadar24
The company that made the plane released a statement, reading in part, "Seamax LLC sympathizes with the loss of the pilot of the Seamax M-22 SN 168 aircraft. Unfortunately, the tragic accident occurred this Thursday afternoon (10/06/2023) in NY.
Although aware that nothing can compensate for this loss, the company is committed to supporting the family and the investigation of the accident."
The FAA, National Transportation Safety Board and East Hampton Town Police are investigating what caused the plane to come apart. 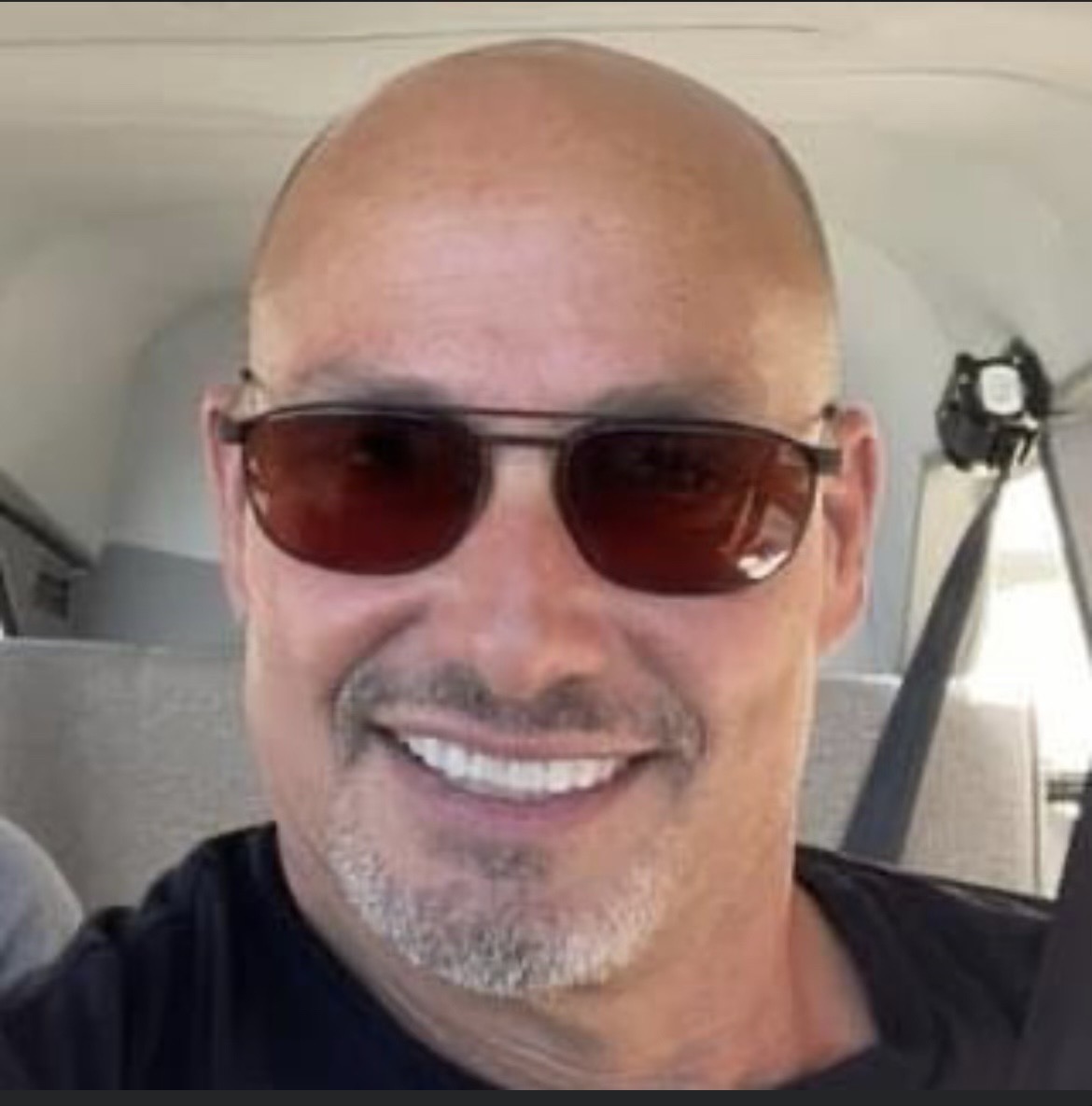 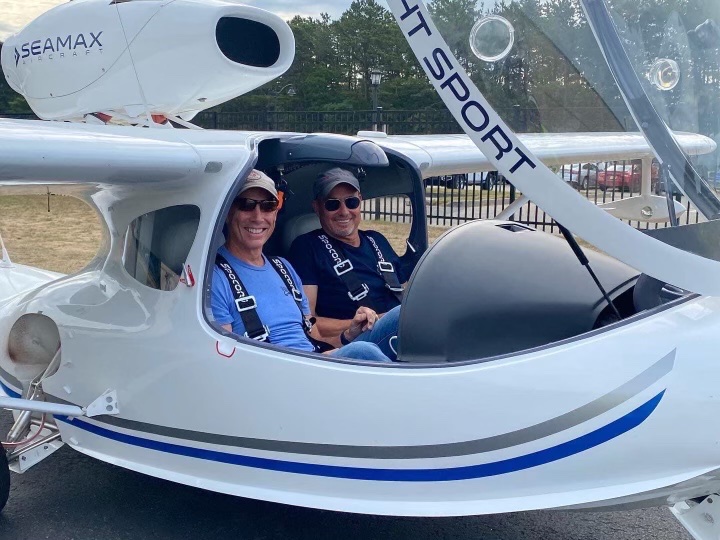 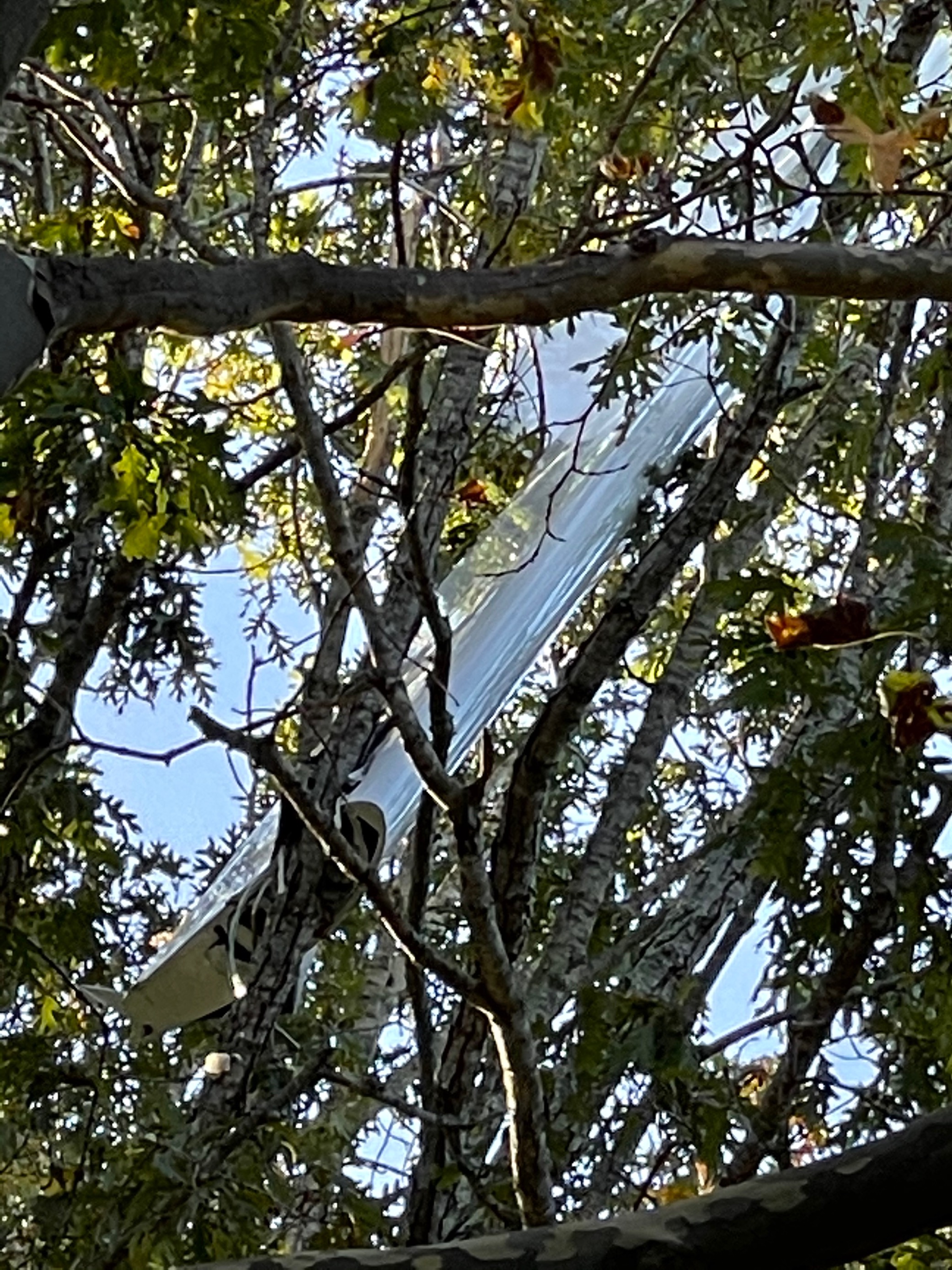 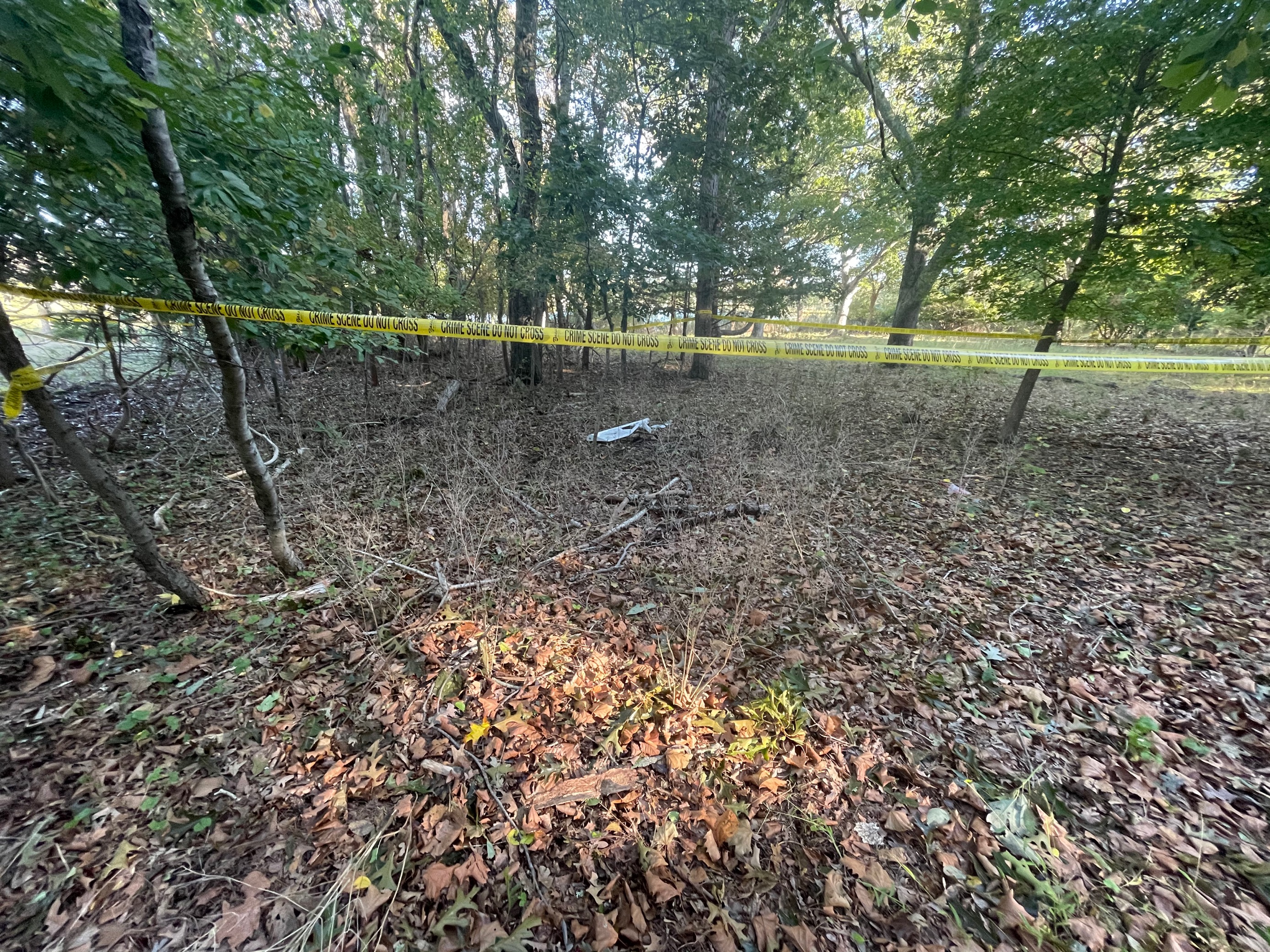 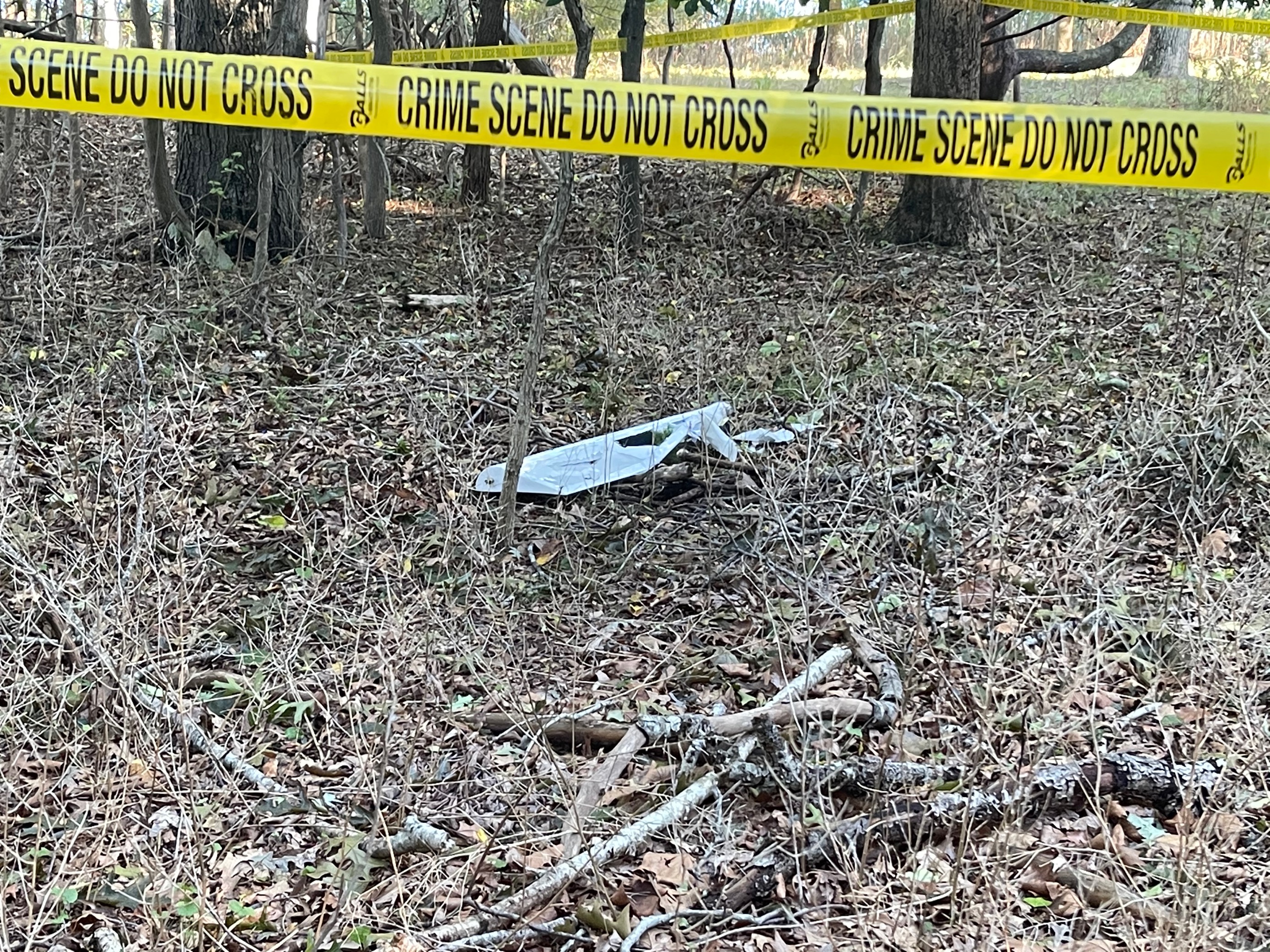