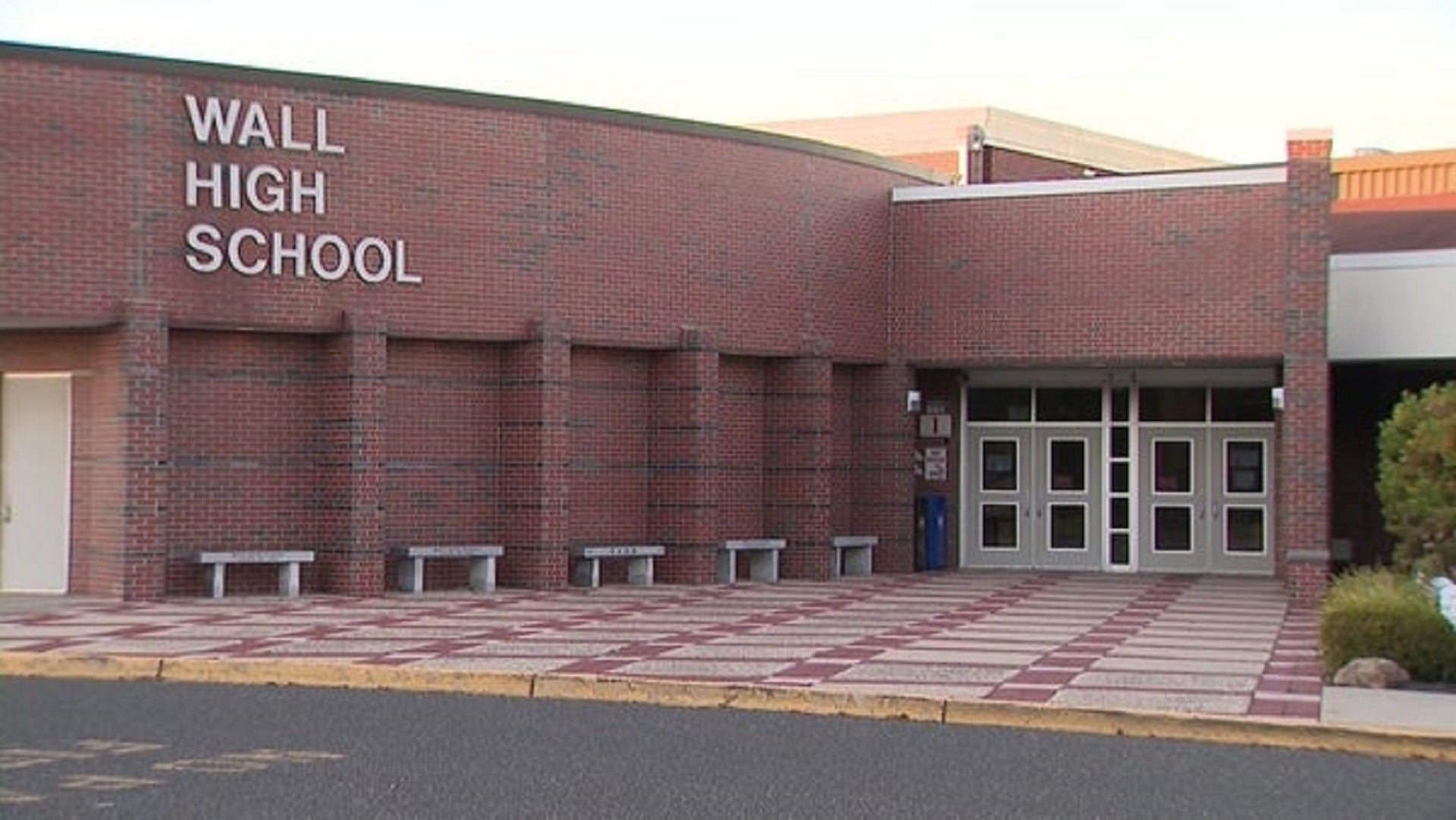 The former Monmouth County prosecutor is defending members of the Wall High School football team not linked to allegations of hazing and abuse.
Chris Gramiccioni and his wife Deborah sent a letter last week to the Wall Township Board of Education administration. Their concern is over suspensions. Deborah Gramiccioni is a former Ocean County Family Court judge. Both now work in the private sector.
In the letter, the Gramiccionis call on the district to only use suspensions as a last resort. They wrote, "Suspensions should not be used to send a larger message to a community or quell any public outcry, as the consequences of suspensions to the individual students are too dire."
Since the allegations of hazing and assault came to light, several students have been suspended, including an additional student last week, according to Gramiccioni.
“It says it right there in administrative code in section 6A, these students are supposed to get notice, they're supposed to be given an explanation of evidence that forms the basis of why they're being suspended. Most importantly, they're supposed to be given an opportunity defend themselves,” the former prosecutor says.
RELATED: Emotions run high at Wall Township High School board meeting amid hazing, sexual assault allegations
RELATED: Wall hazing allegations: Uncle speaks exclusively with News 12 about family pain, anguish
The investigation began several weeks ago, when the district was made aware of videos allegedly showing hazing inside the school locker room. According to witnesses who saw the videos, in one instance a player was held down and threatened with a broom. A parent says a separate video appears to show sexual assault. The district and the Monmouth County Prosecutor's Office has not commented on the videos. News 12 New Jersey confirmed the head coach and three assistant coaches were placed on paid administrative leave. At least four students were suspended.
At a heated school board meeting mid-month, one board member resigned, while students and alumni shared their own personal stories of bullying. Other parents spoke up defending the football team.
“We don't know what we don't know. Let that process play itself out. Let's not unnecessarily indict or vilify everybody on the football team or every student athlete across the Wall Township schools just because this is getting sensationalized in the media and the community,” Gramiccioni says.
The uncle of a player and alleged victim who previously spoke to News 12 read the Gramiccioni letter and says that all the players should be held accountable.
"Any one of the student-athletes could have stopped this and they didn't. Standing by, watching or even in close proximity and doing nothing to stop it? I'm sorry but this is not draconian at all. Those that stood by, watching, instigating and videotaping should be suspended and prosecuted to the fullest extent allowed by law,” the uncle said in a statement.
The Gramiccionis requested a meeting between themselves and the district and high school principal. A source tells News 12 that this meeting will not happen because the investigation remains active and ongoing.
Related Stories