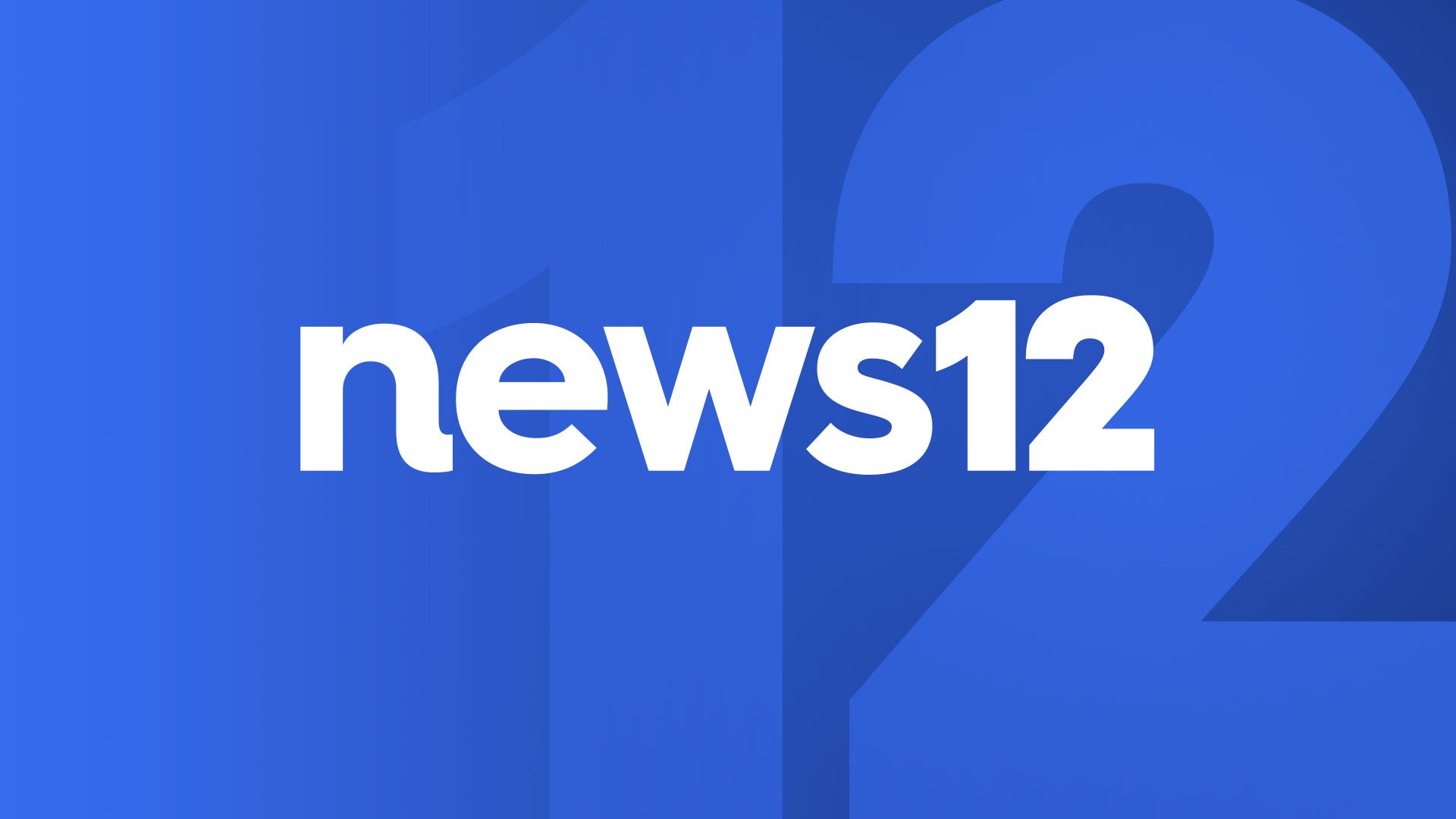 A former New York City DEP police sergeant will spend 10 years behind bars for selling a "ghost guns" to an outlaw motorcycle club member who was also a Middletown firefighter.
Gregg Marinelli, 39, of Plattekill, confessed in Dec. 2019 to selling the untraceable weapon to Paul Smith, who was then a city of Middletown Fire Department lieutenant, according to Orange County District Attorney David M. Hoovler.
Officials say the gun, which resembled a semi-automatic Glock pistol, was one of many Marinelli made with no serial numbers at his Plattekill home. Marinelli was accused of manufacturing dozens of handguns and assault rifles, including at least one fully automatic assault rifle, and selling them to individuals who are legally barred from possessing such weapons.  They say he sometimes delivered the illegal weapons using his marked police car.
“I am enraged that a police officer would sell exactly the types of weapons that are used to kill innocent people, including police officers,” said District Attorney Hoovler. “The types of ‘ghost’ guns which were recovered in this case are valuable to criminals precisely because they are difficult to trace.  A police officer who alerts an armed drug dealer who has proudly proclaimed his status as [an] ‘outlaw’ motorcycle club member, that he is the subject of police investigation, not only compromises that investigation, but puts his fellow police officers at risk.”
DA Hoovler says Marinelli also alerted Smith that he was the target of a police investigation.
Smith had been a central figure in a New York State Police enforcement operation dubbed “Operation Bread, White and Blues,” which concentrated on members and associates of self-professed “outlaw” motorcycle clubs trafficking cocaine and others who were selling pills.
In a plea agreement, Smith received a sentence of eight and one-third to 25 years in state prison for his crimes. He will also forfeit $315,000 that he made from selling cocaine, as well as a 2014 Dodge Ram pick-up truck, a 2008 Corvette automobile, and a 2012 Harley Davidson motorcycle that he used to transport narcotics.
He is scheduled to be in court on June 14, 2021.
Related Stories

Prosecutors: Hazlet man charged with murder in death of father

ALERT CENTER: Man accused of driving high on drugs with child in Bellport

'We're arresting the same people over and over again.' - News 12 sits down with NYPD chief to talk fight against gun violence