By: News 12 Staff
Police say the boyfriend of a woman found fatally shot inside her Mineola apartment has been arrested and charged with murder.
According to police, Marivel Estevez, 39, was found fatally shot in a high-end Mineola apartment building Saturday morning.
Officers say they were responding to a wellness check at The Allure Mineola on Old Country Road where they found Estevez with apparent gunshot wounds.
She was pronounced dead at the scene.
Police say Mark E. Small, 55, of Elmont, has been charged in the murder of Estevez.
Officials say Small had a key fob to Estevez's apartment and that the couple had a history of domestic dispute incidents, according to family and friends.
"Their relationship was described by friends and family as tumultuous and she confided in friends and family that she wanted to leave Mark," says Det. Captain Stephen Fitzpatrick.
Police say the high-tech security system along with surveillance pinpointed Small as the only one who could have been with Estevez at the time she died.
Police say Small left the apartment following the incident in the victim's car with her dog and headed west on the Long Island Expressway.
"At approximately Exit 37, he was involved in an accident," Fitzpatrick says. "He got out of the vehicle, the dog got out of the car and when going to block it from getting hit by a car, Mark got hit by a car," Fitzpatrick says.
The dog has not been located and may have been killed. Witnesses on scene told police it was also hit.
Small was charged with murder in the second degree and criminal possession of a weapon.
Small had no prior arrests and no domestic incidents were reported.
Police also tell News 12 the gun that was recovered was illegally possessed. 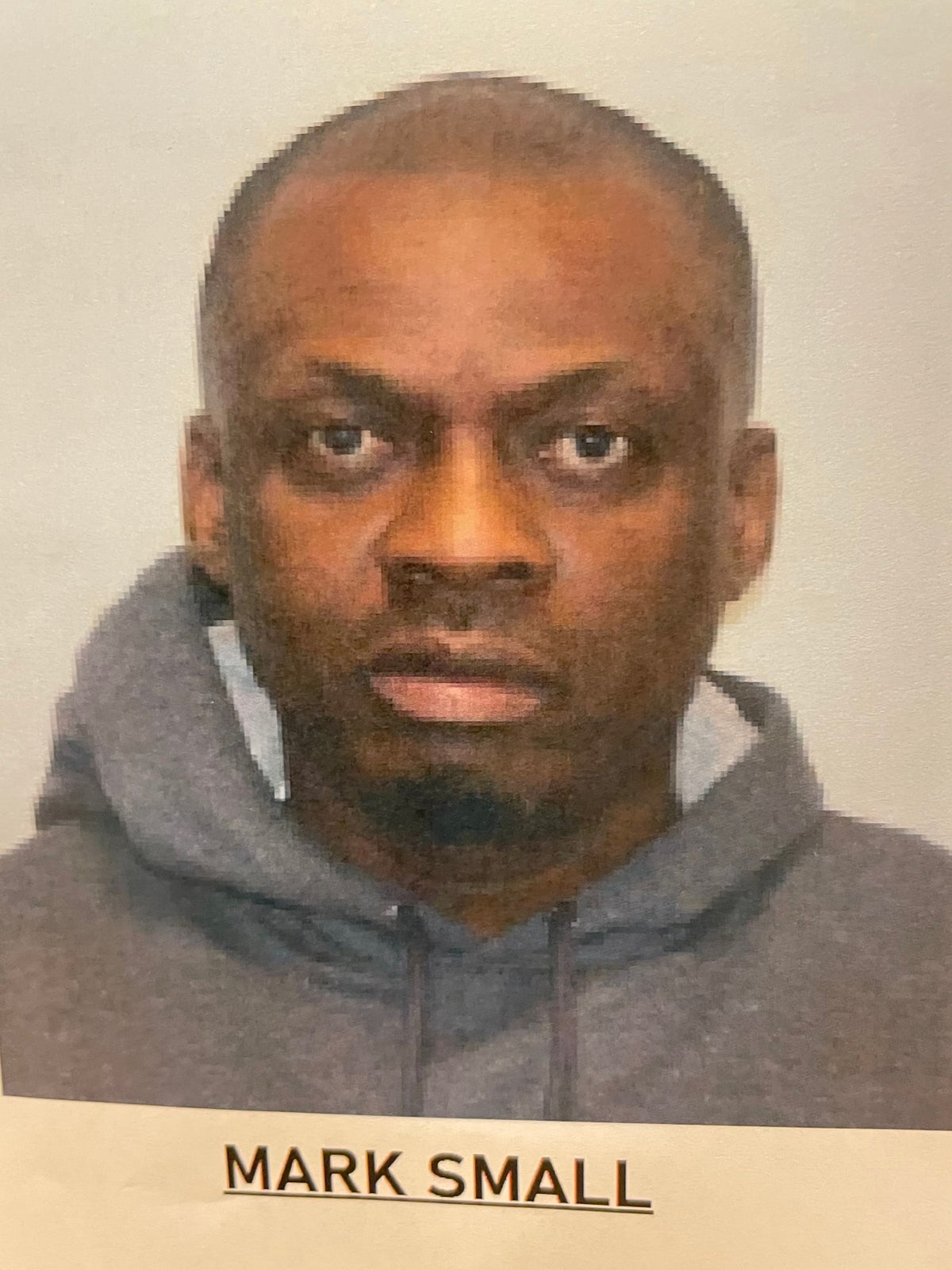 'A danger to society.' Bayport man sentenced to 30 months in prison for sending hate mail to LGBTQ+ groups

National Night Out brings police and their communities together

Police: 2 West Islip stores broken into over the weekend

Police: 4 suspects involved in $2 million jewelry heist in the Bronx