By: News 12 Staff
As Robert Durst stands trial for murder in California, first lady Jill Biden's former husband has alleged a secret affair with Durst's first wife, Kathie, days before her disappearance nearly four decades ago.
Bill Stevenson says he has never shared his story publicly before, but he decided to disclose the revelations now due to Durst's failing health and ongoing trial.
"I feel like I'm the missing link in this case," he says.
MORE: The Robert and Kathie Durst Story
Stevenson, a concert hall owner from Delaware, first met Kathie Durst in the 1960s when they were children spending summers near one another in the Poconos.
"She was a cool little sister where you'd look over and laugh and she would say something funny. And you know, she was to be heard not to be just seen," he says. "As we went through our lives together, I watched her grow up to be a beautiful young woman." 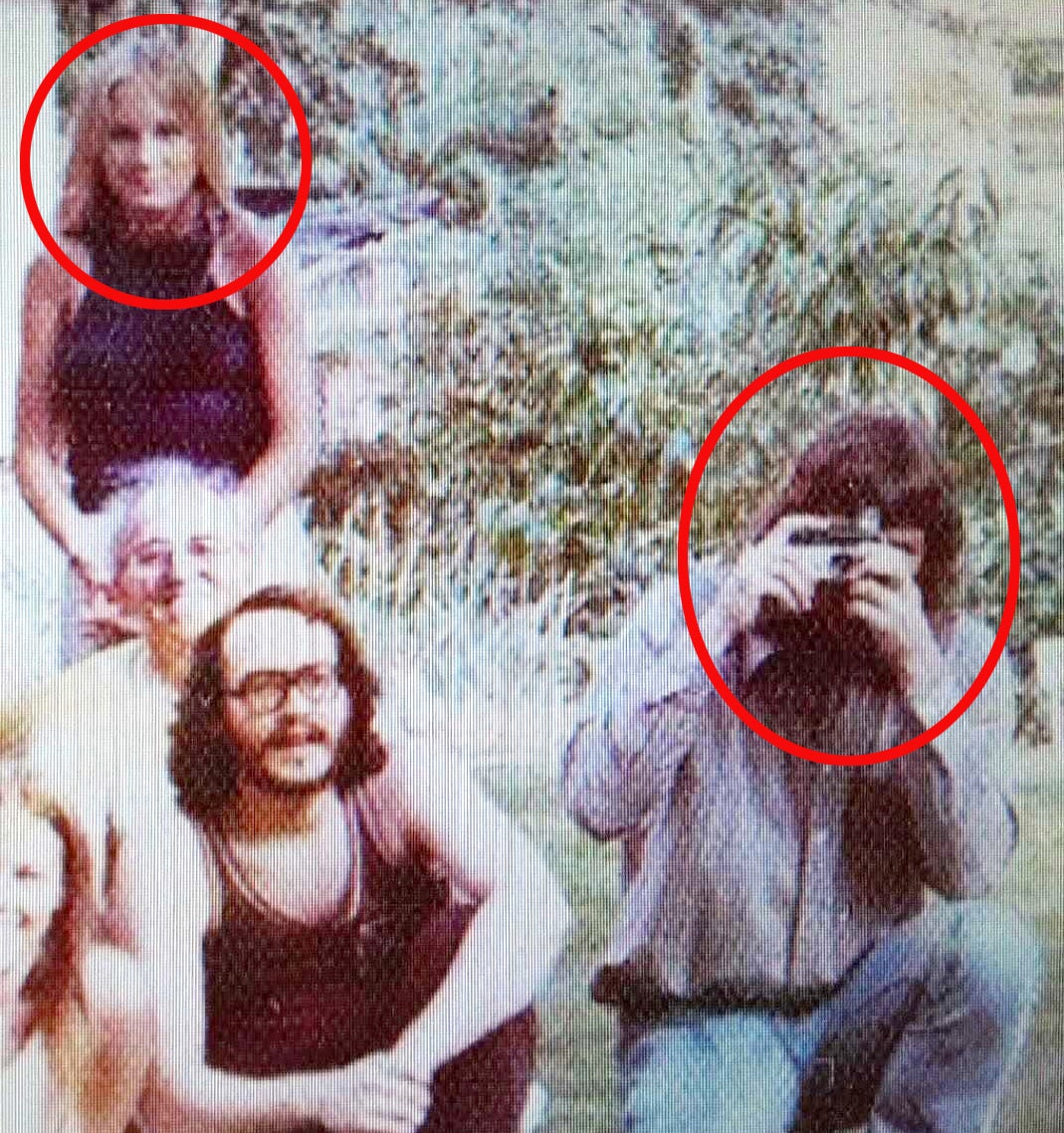 The friendship continued - even as they went on to marry different partners - people who would become household names for very different reasons.  Jill Stevenson later became Jill Biden, and the first lady of the United States. Kathie's husband, Robert Durst, wound up as one of America's most notorious and analyzed suspected serial killers.
In the summer of 1974, Bill and his then-wife Jill hosted Robert and Kathie Durst at their Delaware home for a long, three-day weekend. 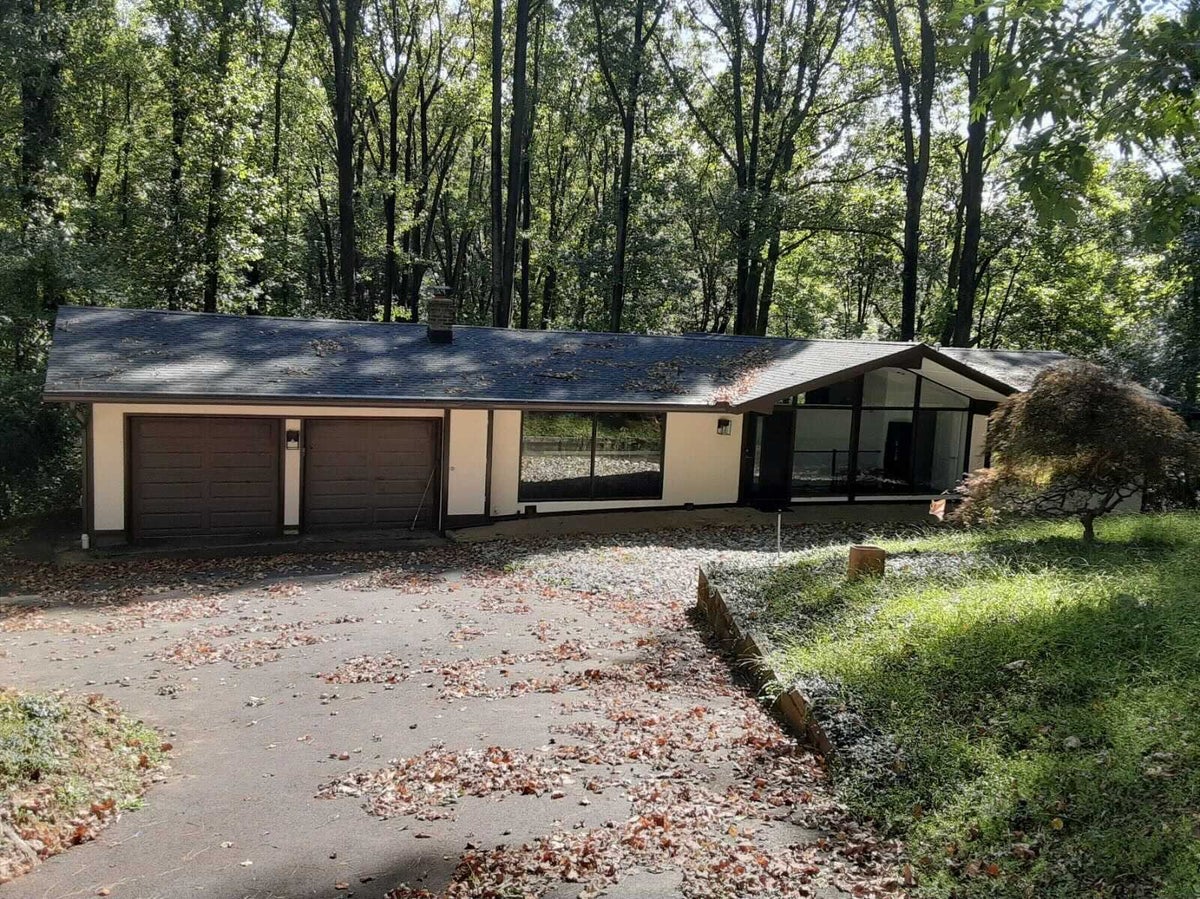 Delaware home - Photo courtesy of Bill Stevenson
Stevenson said Kathie and Jill had an instant connection.
"Both students. Both very smart. They're similar people at that age. It was hard not to hit it off," he says.
In a 2 1/2-hour, exclusive interview with News 12's Tara Rosenblum, Stevenson says it was a stark contrast to his connection with Robert Durst.
"I remember him talking to himself in my garage. To me, it was like, 'Oh my God.'"
The bigger shock would come a few years later in a surprise phone call from Kathie.
Stevenson said Kathie called him extremely upset, saying she was "scared to death," having "a real problem with Robert" and that he was being violent with her.
"I think at that point she really couldn't trust anybody around her who knew Robert, I guess. I don't know why she picked me, but I'm glad she did," he said.
As Stevenson tried to hold back his tears, he added, "But I do feel like I let her down. I look back at that last two months and go 'What could I have done differently?"' 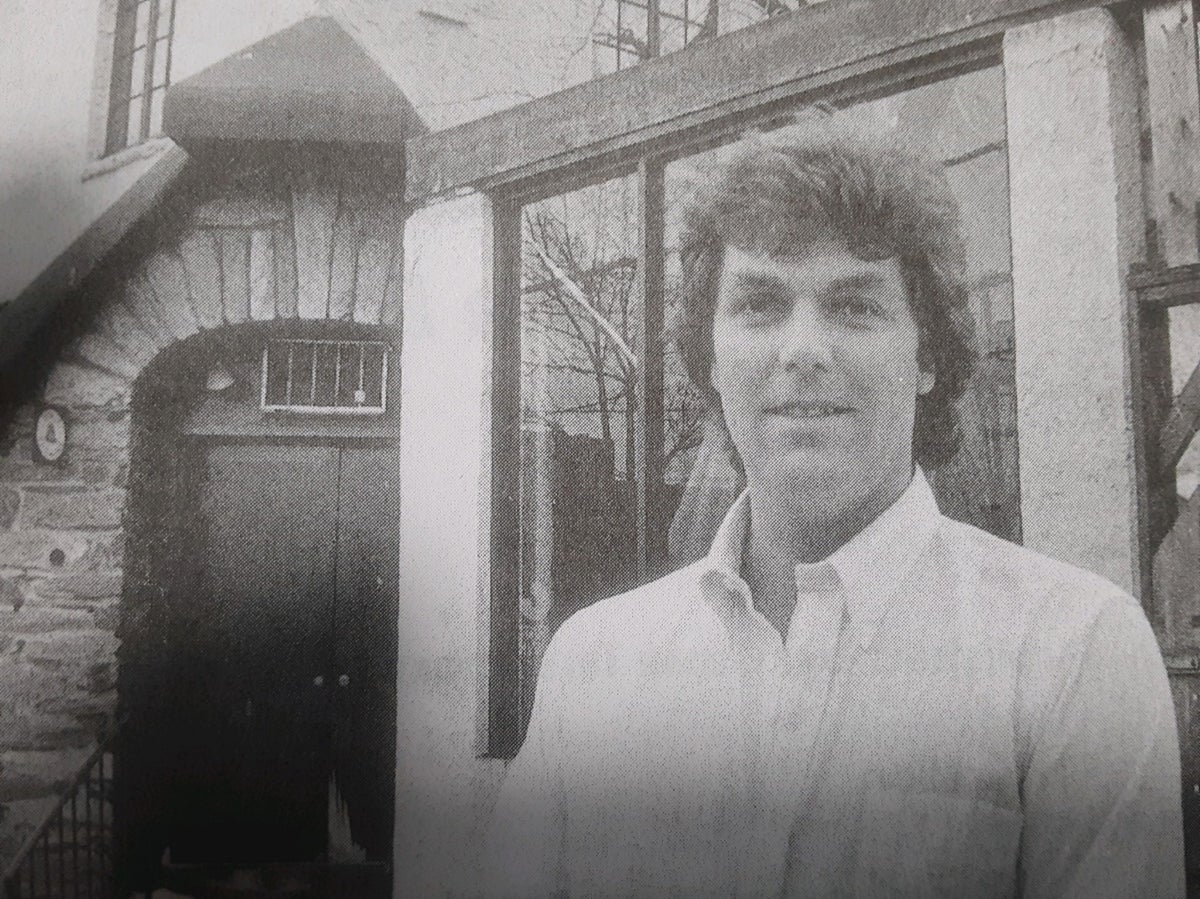 Between December 1981 and January 1982, Stevenson, who was now divorced from Jill, says he visited Kathie at least five times ​in New York City to try and help her escape her troubled marriage.
During one of those visits, ​when he and his best friend George Kearns stayed at Kathie's apartment, their relationship took an unexpected turn.
"I felt like I was falling asleep. I was looking at the table and then all of a sudden, I look over and Kathie is standing next to me, and I looked over and I realized that she was in a silk nightie, nothing was said, and she grabbed my hand. Led me back to the bedroom. We closed the door and life changed for both of us. Totally unexpected. Beautiful night and no regrets,” says Stevenson.
The "beautiful night" then took a drastic turn for the worse.
“The next thing I realize there is pounding at the door at 7:30 a.m. She runs out of the bedroom, and then runs back in and says, 'It's Bob.' I jump up. I ran out. And then all of a sudden, he screams something. He had a wad of cash rolled up and hit her right in the face with it, and it was so crazy, and he started yelling, 'Kathleen, this isn't going to happen,'" says Stevenson. "And she started yelling, 'I'm moving to Delaware. I'm moving to Delaware. I'm done.' and I'm like, sitting there. I'm in shock. People have to understand that this guy is a monster - I saw it in his eyes."
George Kearns says he also remembers the incident vividly, including his memories of Kathie, who he described as "the kind of girl you wouldn't mind taking home to introduce to your mother."
“It was a lot of yelling and screaming and he was very angry," says Kearns. "I was behind Bill behind the door...You know, whatever happened could have happened that morning if we hadn't been there. I mean, he just had no control over himself, you know, just kind of out of his mind, angry."
Kathie Durst vanished 10 days later.

"I got in my car and went to the 19th Precinct, literally within 24 hours. And I said, 'He killed her,'" said Stevenson. "He wrote a couple of things down. He goes, 'We'll get back to you.' I never heard another word from them."
News 12's Tara Rosenblum asked Stevenson if he thought his intimate relationship with Kathie Durst had anything to do with her disappearance.
"Absolutely, I think it would have driven him crazy. And I don't feel guilty about that. He was abusing her and she wanted out. I do not regret that. The minute I saw her standing there and she grabbed my hand, it was all I could think about. I've got to be honest, and if it led to him going off the deep end I think, and at that point, I don't regret it. Not a second,” says Stevenson.
“I feel if something was wonderful at the end of her life, I hope this was it. I just hope she had the same thoughts at the end there."
Stevenson added that he believes Kathie is looking down right now, saying, ''I cannot believe this story is finally going to be told."
The NYPD does not keep visitor logs dating back to the 1980s, so it could not comment on Stevenson's story. Robert Durst’s attorney told Tara Rosenblum that he wanted to watch News 12's story before reacting to Stevenson’s allegation. He added that Durst had nothing to do with his wife’s death.
Stevenson also told News 12 that he has written an autobiography but decided not to publish it as this time.
Kathie Durst's family did reveal to Tara Rosenblum that Kathie told them about her time with Bill Stevenson before she went missing. 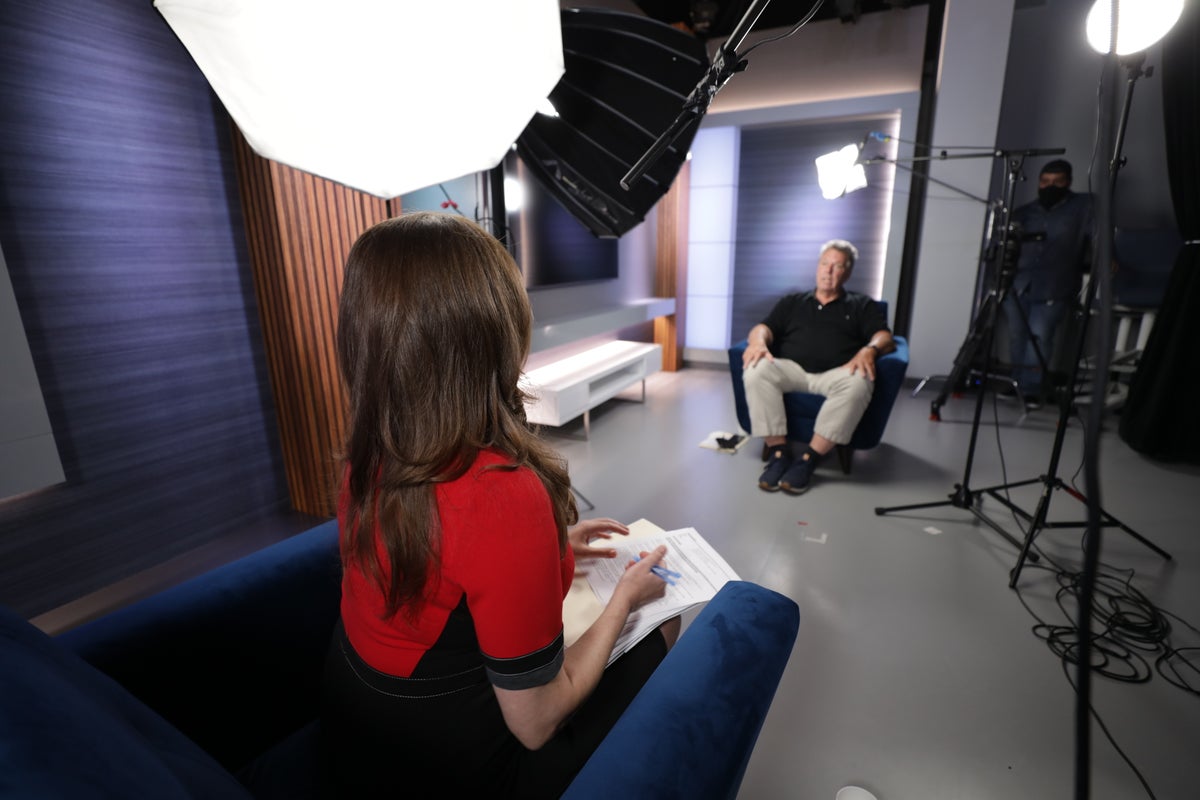 Turn to Tara Year in Review