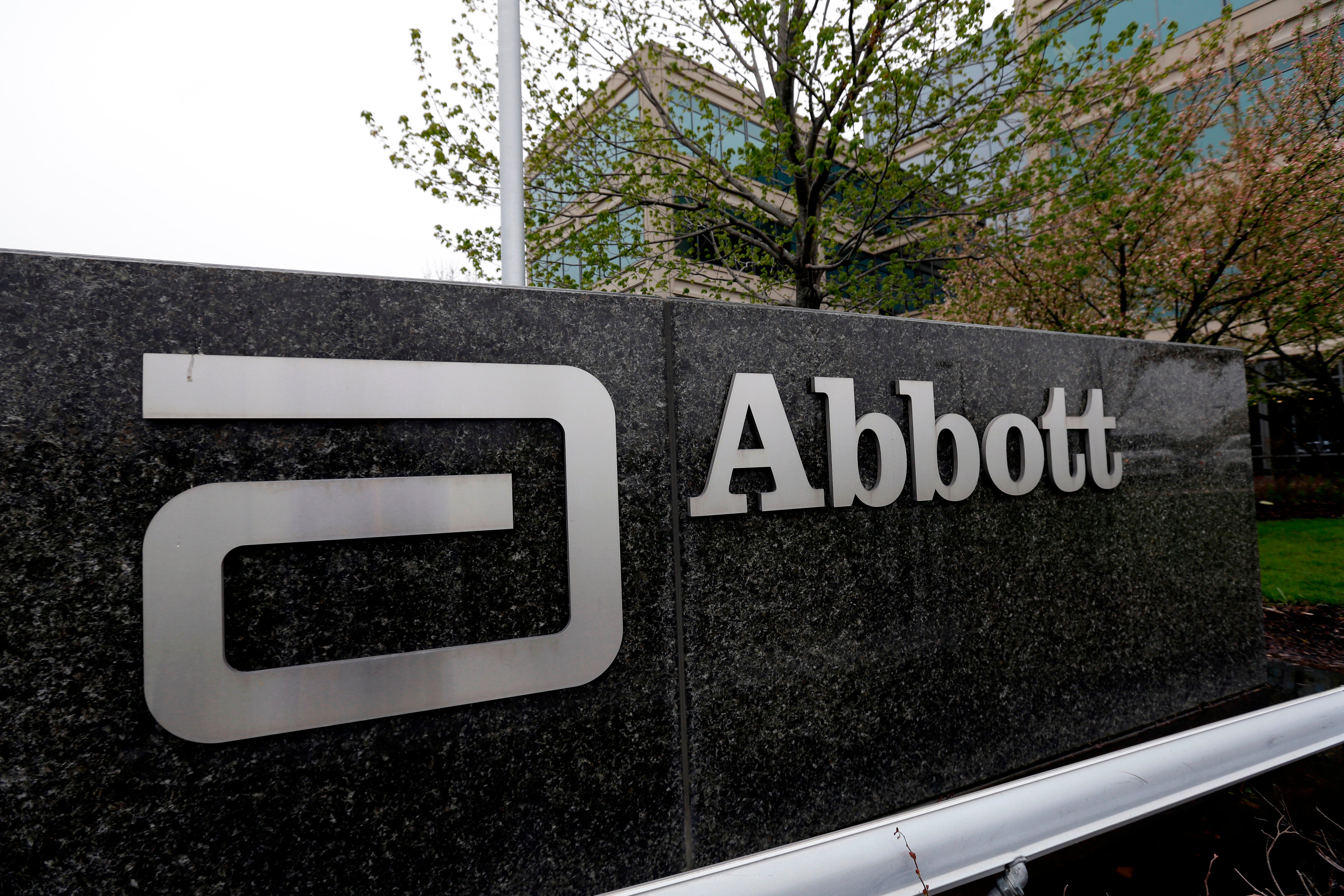 WASHINGTON - Infant formula maker Abbott says it's reached an agreement with U.S. health officials to restart production at its largest domestic factory, a key step toward easing a nationwide shortage tied to the plant’s shutdown earlier this year.
Abbott did not immediately detail the terms of the agreement reached with the Food and Drug Administration, which has been investigating safety problems at the Sturgis, Michigan, facility. The consent decree is a binding legal agreement between the company and the federal government.
After production resumes, Abbott has said it will take at least eight weeks to begin shipping new product to stores.
The Biden administration has come under intense pressure over the last week to do more to ease the shortage of formula that has forced parents of infants to go to significant lengths to feed their children.
Abbott’s plant came under scrutiny earlier this year after four infants became sick with bacterial infections after consuming powdered formula from the Michigan factory. Two of the babies died.
In February, the company halted production and recalled several brands of formula. Those steps squeezed supplies that were already strained by supply chain disruptions and parents stockpiling during COVID-19.
Related Stories
6d ago

Toy companies gear up for summer with water versions of classic toys, games

How to afford summer road trips amid high gas prices

Liz Weston: How to afford your meds and support your health