Best of the Bronx: Royal Khaoz 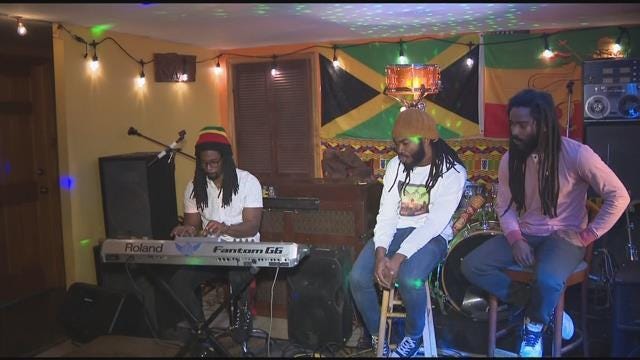 A reggae band on the rise in the Bronx is getting the chance to perform side-by-side with artists like Nas at an upcoming music festival.
Coco, Bama and Dretegs make up Royal Khaoz, a reggae fusion band that incorporates soul, funk, pop and rock.

The band members grew up in Jamaica but didn't know each other until they found each other in the Bronx.

Royal Khaoz says their songs are social commentary. The band invites artists to their recording studio in Wakefield every Thursday for a "Voice Out Jams" session.

Royal Khaoz says that there recently released song, "Show Me Your Motion" can be found on Tidal's Rising Reggae playlist.

The band says they're set for the 9 Mile Music Festival in Miami this Saturday.
Related Stories
Share this story