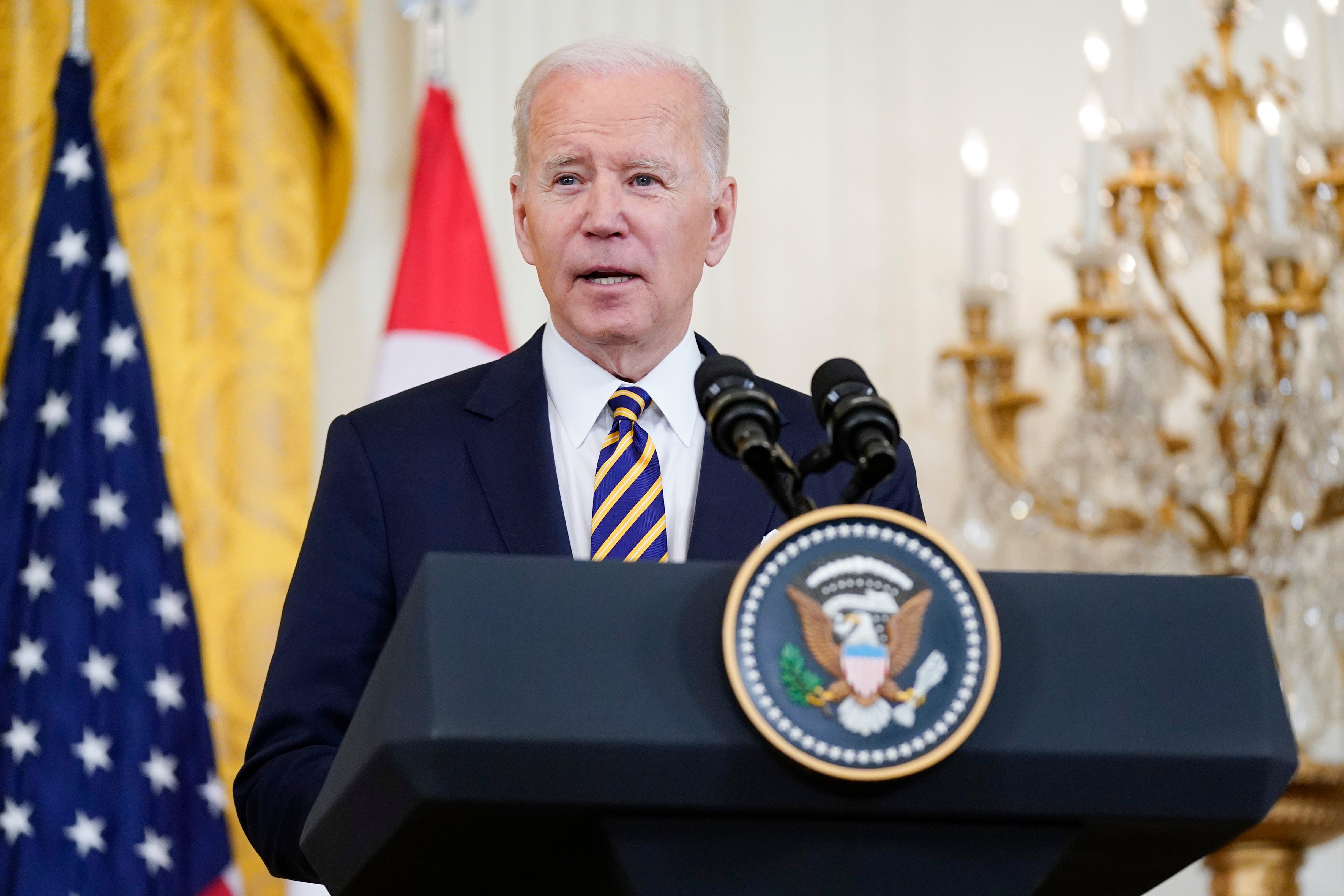 President Joe Biden said Monday that he's considering a federal holiday on the gasoline tax, possibly saving Americans as much as 18.4 cents a gallon.
“Yes, I’m considering it,” Biden told reporters after taking a walk along the beach. “I hope to have a decision based on the data - I’m looking for by the end of the week.”
The administration is increasingly looking for ways to spare Americans from higher prices at the pump, which began to climb last year and surged after Russia invaded Ukraine in February. Gas prices nationwide are averaging just under $5 a gallon, according to AAA.
MORE: News 12 Pump Patrol Tracker
Tell us how much you paid for gas below:
Long Island | New Jersey | Westchester | Hudson Valley | Connecticut | Bronx | Brooklyn
The Biden administration has already released oil from the U.S. strategic reserve and increased ethanol blending for the summer, in additional to sending a letter last week to oil refiners urging them to increase their refining capacity. Yet those efforts have yet to reduce price pressures meaningfully, such that the administration is now considering a gas tax holiday. Taxes on gasoline and diesel fuel help to pay for highways.
The Penn Wharton Budget Model released estimates Wednesday showing that consumers saved at the pump because of gas tax holidays in Connecticut, Georgia and Maryland. The majority of the savings went to consumers, instead of service stations and others in the energy sector.
On Sunday in an interview on ABC’s “This Week,” Treasury Secretary Janet Yellen expressed an openness to a federal gas tax holiday to give motorists some relief.
Related Stories
6d ago

Ready to buy a new home, or need financial assistance? Here are some financial resources for homeowners

3,000 names to be picked for Yonkers affordable housing waiting list

How to recession-proof your life amid economic uncertainty