News 12 Staff
Few cases over the years have garnered the public's attention like the story of Kathie and Robert Durst.
It began with what seemed like a fairytale romance in South Salem, New York, and turned into one of the most infamous unsolved cases in the tri-state area.
There have been a host of celebrity movies and documentaries on the subject, but News 12 has uncovered stories you have never heard before - even in Kathie's own words.
News 12's senior investigative reporter Tara Rosenblum and her team spent the past three months stitching together the newly revealed information involving the disappearance of Kathie Durst and the possible involvement of her husband, wealthy real estate heir Robert Durst.
News 12's true crime documentary features Kathie's siblings sharing family secrets and the shocking revelation from her recently uncovered journal that could help justice finally be served. The man who claims to be the "missing link" in the case also breaks his 40 years of silence about an intimate encounter and details about her troubled marriage.
Where could Kathie's body be buried? A police investigator who first opened the case in 1999 thinks he knows where her remains could be.
Secrets can only stay buried for so long.
Now all eyes turn to Westchester County where a murder investigation is underway and Robert Durst could face more charges.
As the Westchester District Attorney’s Office continues to investigate, sources say an indictment could be a few weeks away. 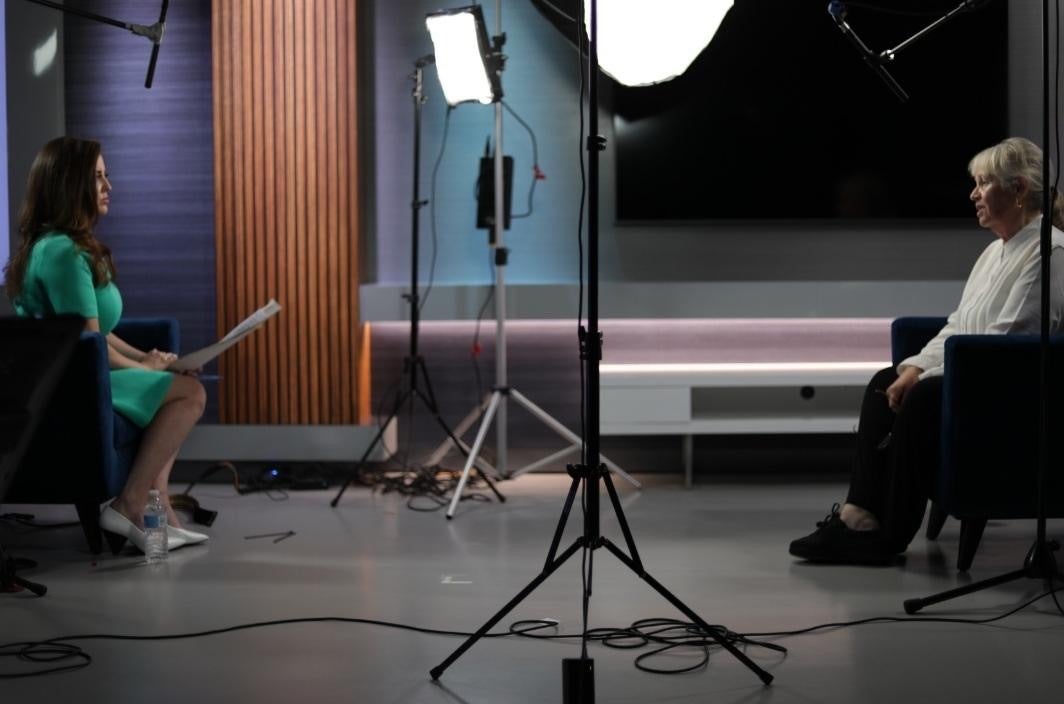 News 12's one hour documentary will re-air on the following dates: