By: News 12 Staff
A bull headed to a slaughterhouse in Moriches escaped Monday morning and is loose in Suffolk County, members of a rescue team told News 12.
Video from a doorbell camera captured the bull wandering down a street in Mastic - much to the shock and surprise of the kids who saw it.
Police say the original call for the loose bull came in at 8:23 a.m. from Montgomery Avenue in Mastic.
Lisa Jaeger, of Jaeger's Run Animal Rescue, says the beast escaped from a facility on Barnes Road.
"I think he's probably exhausted and thirsty and he's going to go to a water source," says Jaeger.
No one at the facility would speak with News 12.
Dozens of cars were outside the facility. Shamol Haque says he and his family were waiting to get into the facility to perform a sacrifice as part of a Muslim holiday.
John DiLeonardo is a member of Long Island Orchestrating for Nature. DiLeonardo says he believes the bull was literally running for its life.
"He was scheduled to be slaughtered for animal sacrifice today, but animals are not ours to exlpoit," says DiLeonardo.
DiLeonardo says the hope is that the bull is captured safely.
Mike Stura, from Skylands Animal Sanctuary, hopes to take the bull to a veterinarian when it's caught and then to his sanctuary.
Video courtesy of Adrian Quinones. 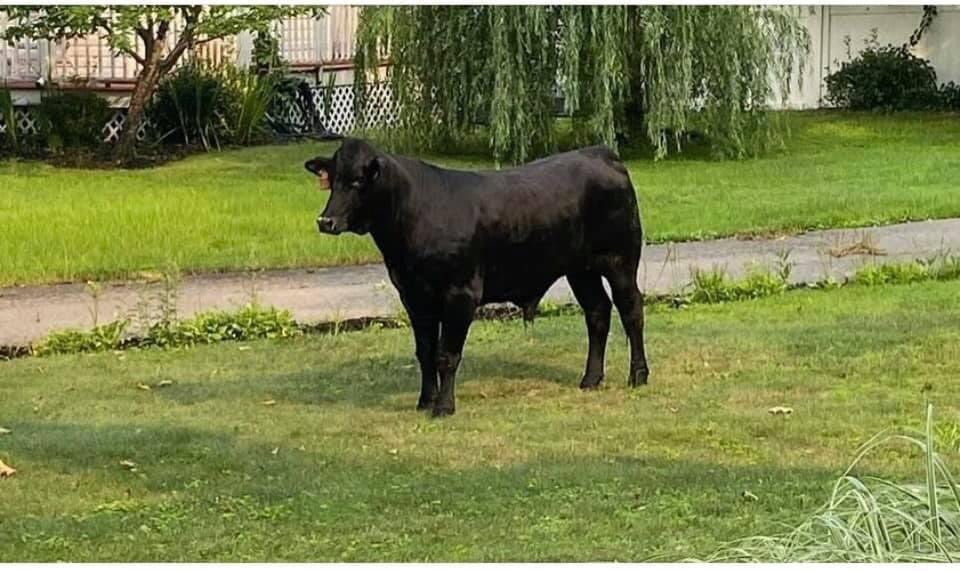 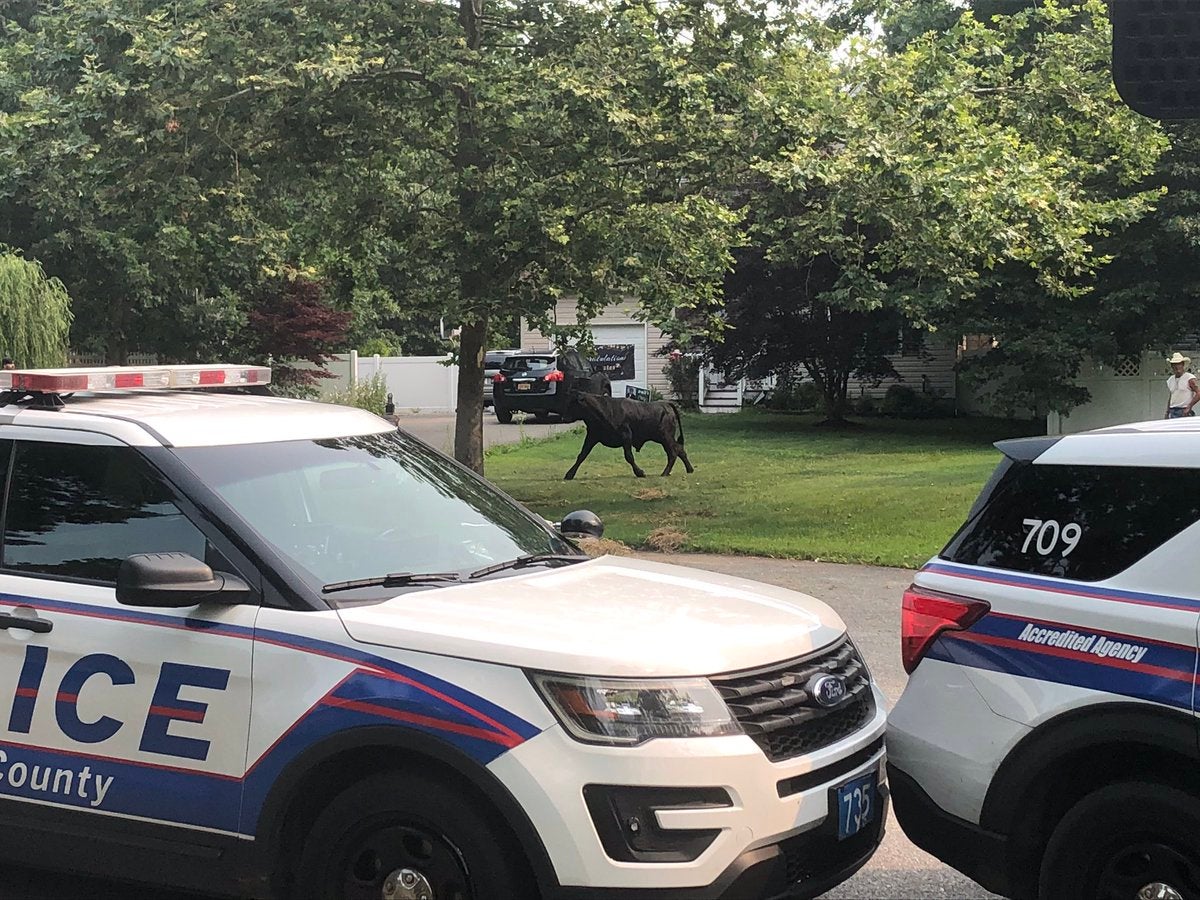 Central Islip father thanks medical team that saved his life

Officials: ‘No evidence’ of cancer-causing material at Colonia High School

Ray Liotta, 'Goodfellas' and 'Field of Dreams' star, dies at 67