'I'm not running': Hillary Clinton rules out 2020 bid for first time on camera in exclusive interview with News 12 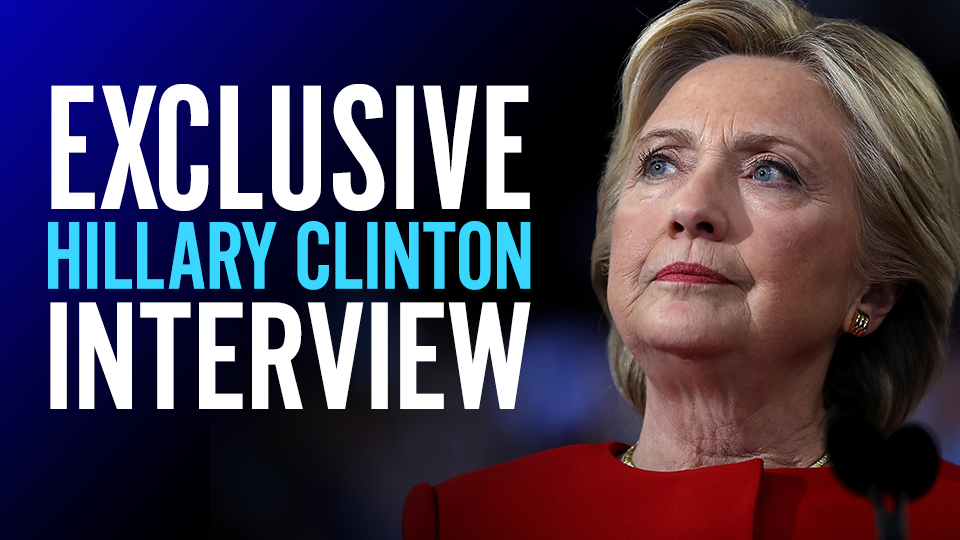 Hillary Clinton ruled out a 2020 presidential run for the first time on camera in an exclusive interview with News 12, pledging instead to take an active role by working with the candidates in the crowded Democratic field.
"I'm not running, but I'm going to keep on working and speaking and standing up for what I believe," she told News 12's Tara Rosenblum.

In her first local TV interview since the midterm elections, the former first lady and secretary of state opened up about 2016, 2020 and beyond. She expressed deep concerns about the state of American politics today -- and vowed to be vocal about those concerns.

"I want to be sure that people understand I'm going to keep speaking out," Clinton said. "I'm not going anywhere. What's at stake in our country, the kind of things that are happening right now are deeply troubling to me. And I'm also thinking hard about how do we start talking and listening to each other again? We've just gotten so polarized. We've gotten into really opposing camps unlike anything I've ever seen in my adult life."

Clinton pledged to take an active role in 2020 as the field of Democratic candidates continues to expand. She's already held private meetings with many of the candidates, and she revealed the substance of some of those closed-door discussions.
Watch the entire exclusive interview:
"I've told every one of them, don't take anything for granted, even though we have a long list of real problems and broken promises from this administration that need to be highlighted," Clinton said. "People need to understand that in many cases, they were sold a bill of goods. We can't take anything for granted. We have to work really, really hard to make our case to the American people, and I'm gonna do everything I can to help the Democrats win back the White House."

Asked if she would ever run for elected office again, such as for New York governor or mayor, Clinton said, "I don't think so, but I love living in New York and I'm so grateful that I had the chance to be a senator for eight years and to work with people across our state." She added, "I care deeply about the future of New York and so, again, I'm gonna do what I can to help support candidates and causes that I think are continuing to make New York a better and better place."

As she works to help her party, Clinton says she's also enjoying a peaceful life as an author, advocate and grandmother in the suburbs of Westchester County. She has two grandchildren, with another on the way this summer.
Opinion Poll - Do you think Hillary Clinton made the right decision?
Related Stories
Share this story