'I wouldn't wish this hell on anyone.' Kathie Durst's sister speaks on-camera for the 1st time

By: News 12 Staff
News 12's Tara Rosenblum is offering more insight into the troubling union Kathie Durst had with her husband, Robert Durst, through an exclusive interview with one of Kathie's siblings.
Virginia McKeon is pleading for justice in the decades-old cold case that is now back in the national spotlight – and as Robert Durst’s health continues to fail. 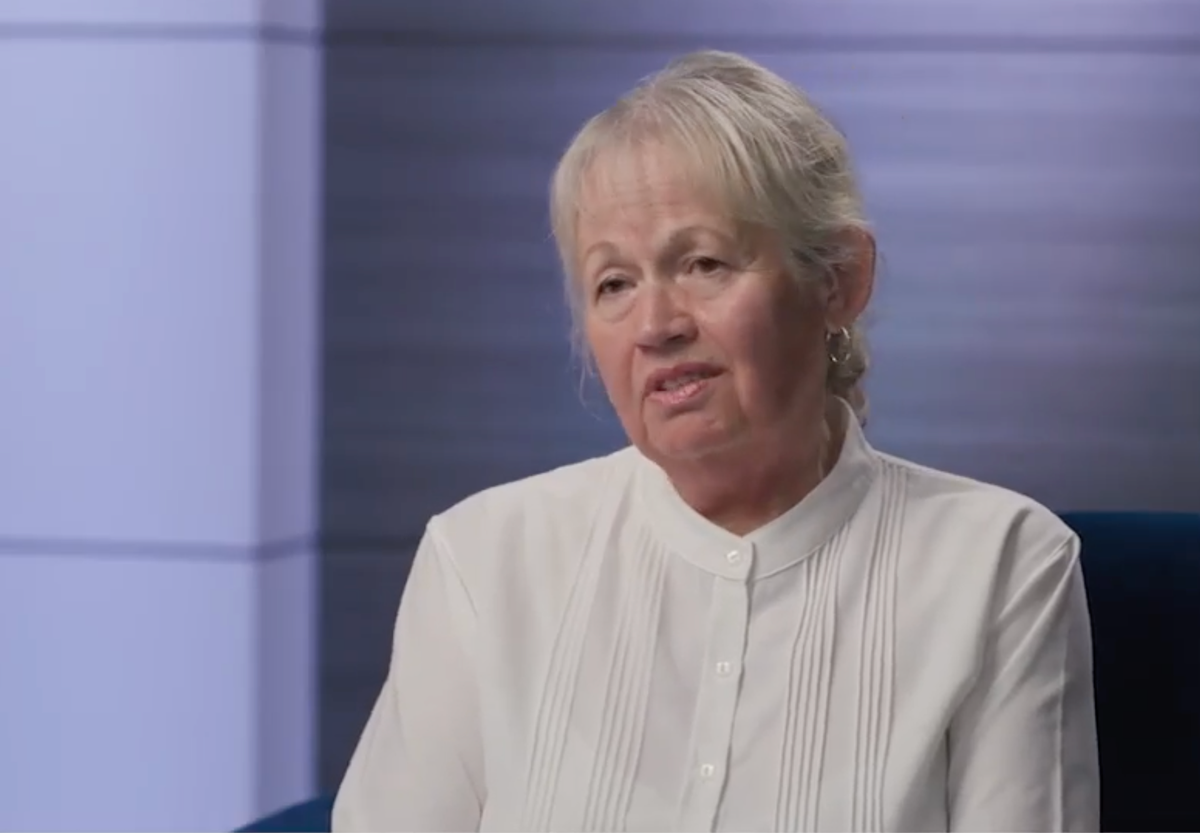 Kathie Durst's sisters, Virginia McKeon
Long Island native Kathie McCormack Durst disappeared from Westchester County back in 1982, shattering the lives of her large family.
MORE: The Robert and Kathie Durst Story
While time has done little to fade the memories McKeon has of her spunky little sister Kathie, McKeon said tearfully to News 12’s Tara Rosenblum that looking back at photographs is difficult. But she says it helps her and her and siblings cope.
“You have to think about those good times because the evil that came into our lives - we never saw coming,” she says.
Kathie Durst vanished from her South Salem home in 1982, never to be seen again.
“Bob was a sick, controlling person. Kathie bucked him. She was turning into something he couldn't control,” says McKeon.
The Turn To Tara team has obtained medical records showing that Kathie Durst, a 29-year-old medical student, was treated for injuries consistent with domestic violence less than a month before she disappeared.
McKeon said her sister never said anything about the abuse, but that she was “just so sad.”
“I said ‘Kathie, just walk away. Please walk away.’ She said, ‘I just can’t,’” said McKeon.
Her tragic story is now being thrust back into the national spotlight with Robert Durst on trial for the murder of a friend in California. In New York, there’s a newly assigned cold case task force that is reexamining Kathie's disappearance after years of dead ends. 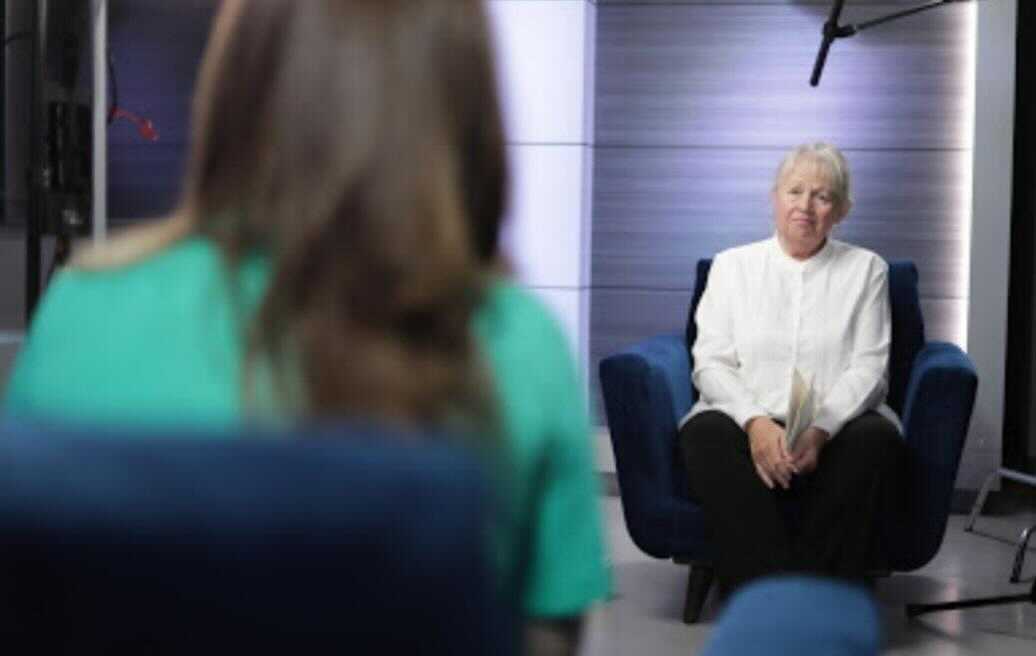 News 12's Tara Rosenblum talks exclusively with Kathie Durst's older sister
When asked what it would mean to her family if charges were brought in New York, McKeon replied, “Then there would be some justice system we could believe in again. I wish my mom had seen it. It's all just such a waste.”
Their mother, Ann, died five years ago, still waiting to say a final goodbye to her youngest child - after years of living in constant fear of Robert Durst.
“Anytime I'd leave her house, she’d say, ‘Virginia, Be careful. Don’t talk to anyone. Be careful. Don't open door for anyone.’ To have that fear. Fear for herself, too,” McKeon says.
McKeon says her mother would “batten down the house in the hottest weather,” would make sure all of the windows were closed and there was a step stool against the back door.
She says along with pictures of Kathie and a shirt that she loved, she still has her sister in her heart.
“It’s so hard. I wouldn’t wish it on anyone. I hate when people say ‘Oh, I understand what you are going through.' I hope you don’t because I wouldn’t wish this hell on anyone,” says McKeon. 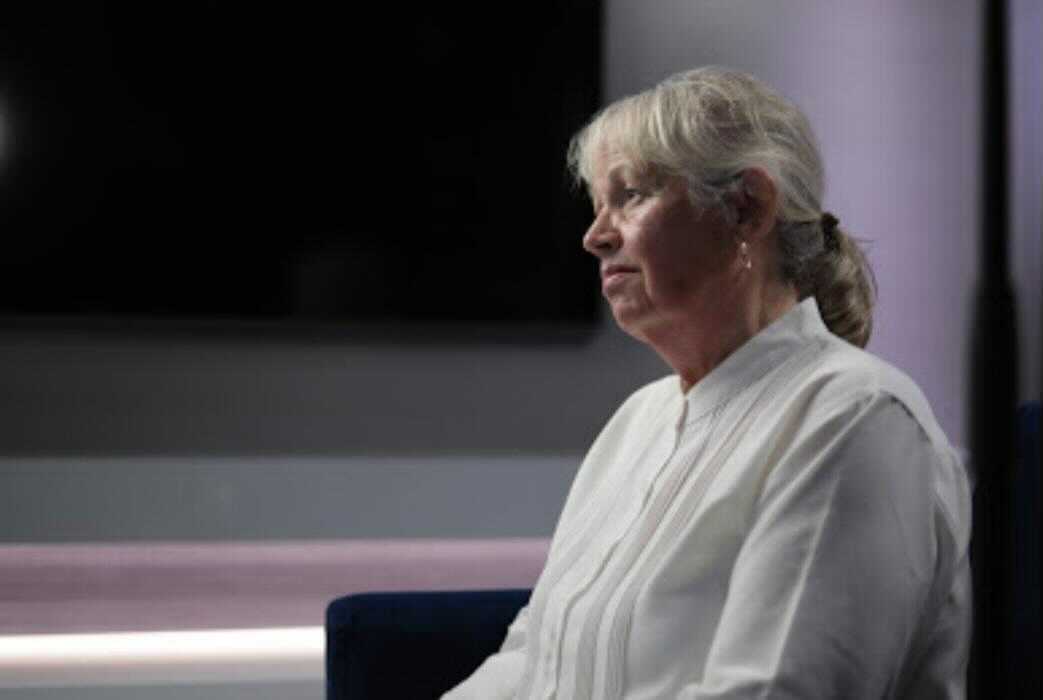